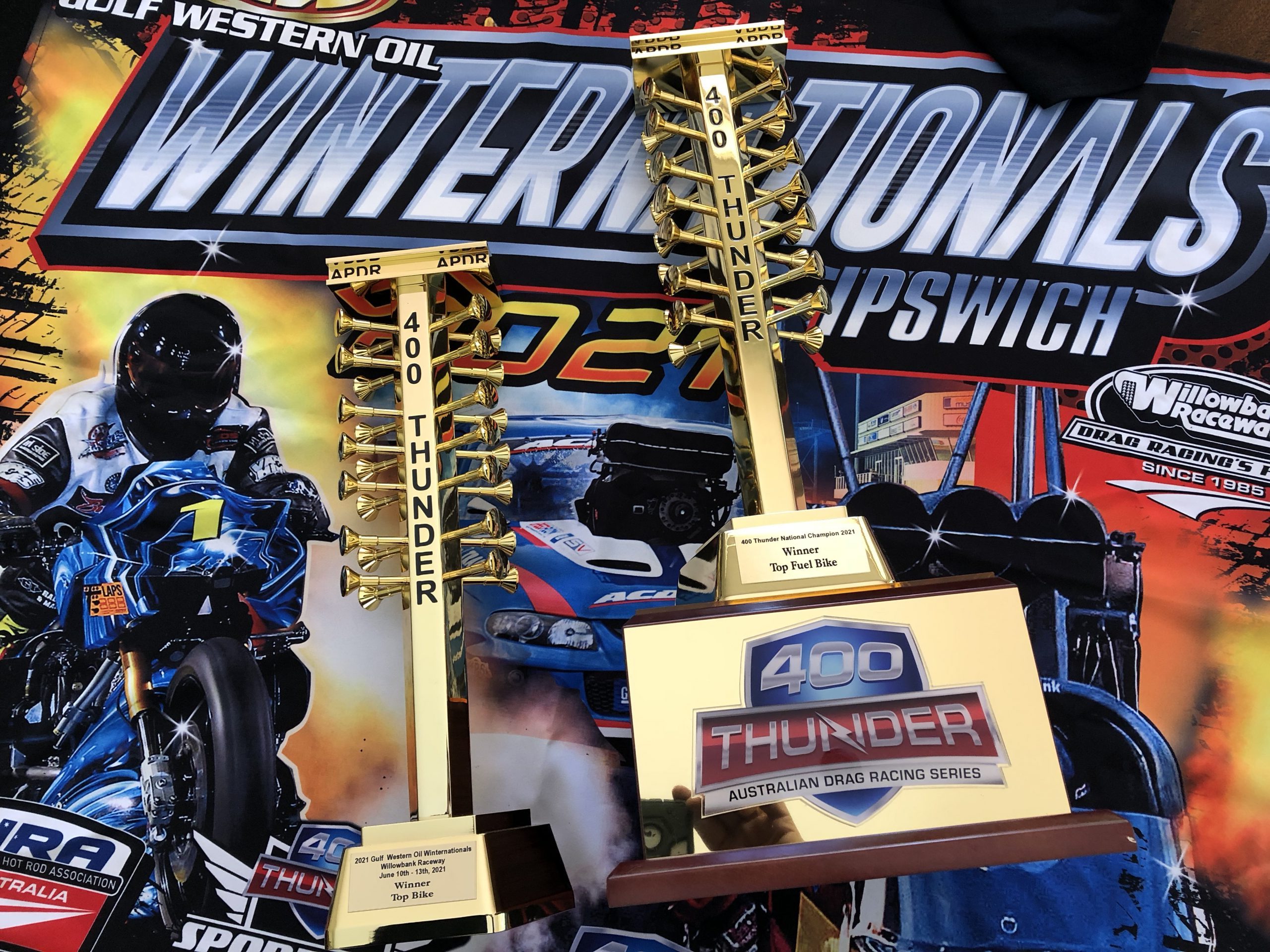 JUNE 16, 2021: Chris Matheson, arguably Australia’s most successful Top Fuel Motorcycle racer ever, has made Australian history yet again. The veteran racer is after Australia’s first five-second motorcycle run and pushed ever so close with a new Australian record of 6.007. Heading into the final race, Matheson, trailing in the Thunder 400 Championship points […] 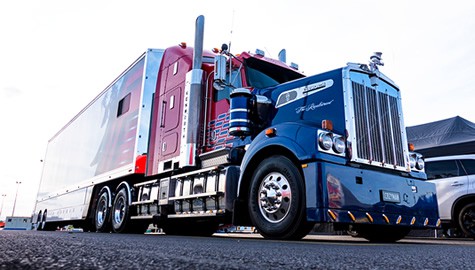 May 18, 2021: Six-time Australian Top Fuel Motorcycle Champion and his Nitro Voodoo team took out the Gulf Western Oil Nitro Thunder Championship round at Sydney Dragway last Saturday (8th May 2021). It was the first time in a while that 400 Thunder Championship drag racing returned to the centre-stage following the relaxing of outdoor Covid […] 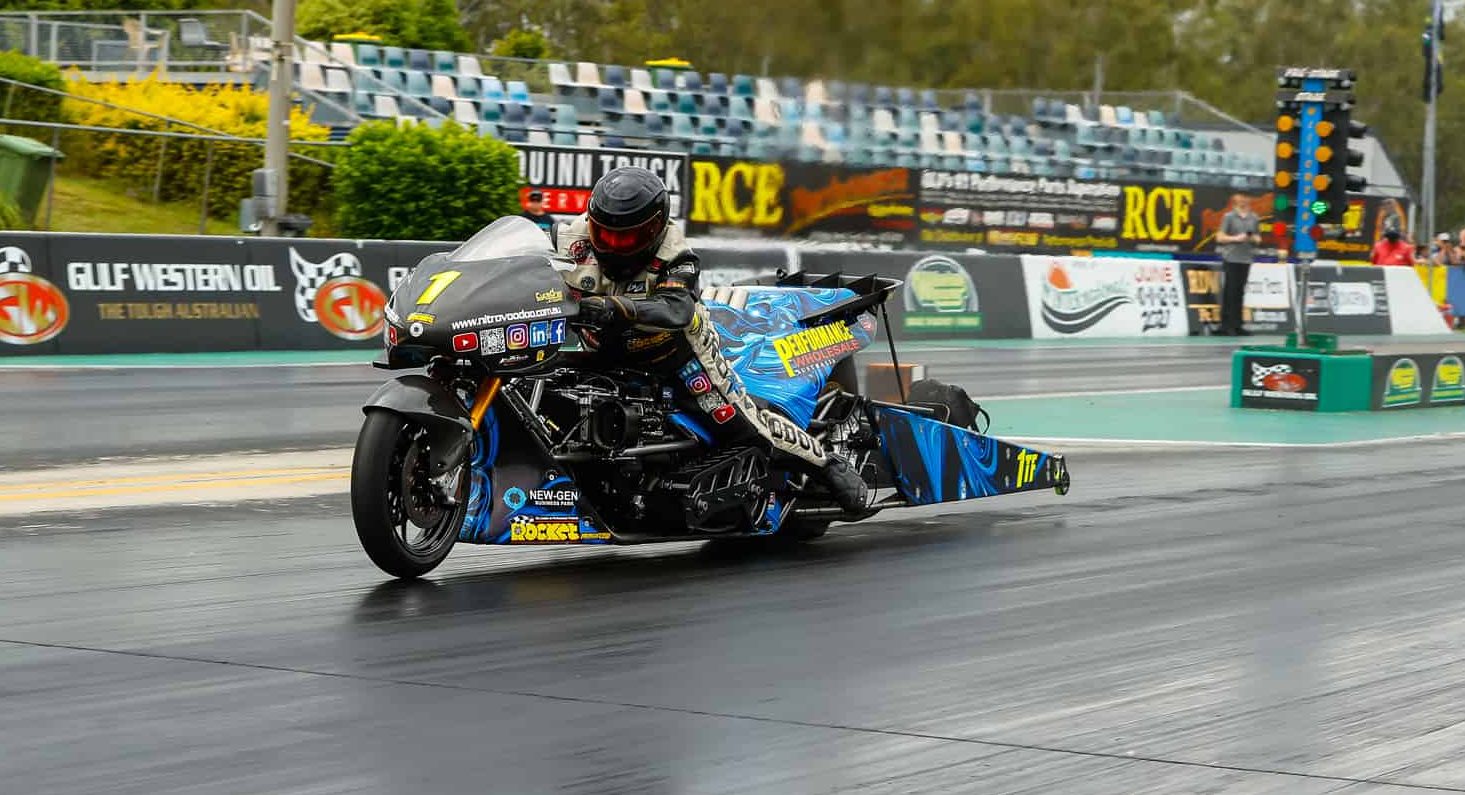 APRIL 28, 2021 – Australia multiple Top Fuel Motorcycle Champion, Chris Matheson, is poised to run his Nitro Voodoo machine at the upcoming Sydney Nitro Thunder to be held on Friday 7th and Saturday 8th of May. Matheson, “It’s been a while as this is our first competitive 400 Thunder Championship round since November 2019.“Covid, […]