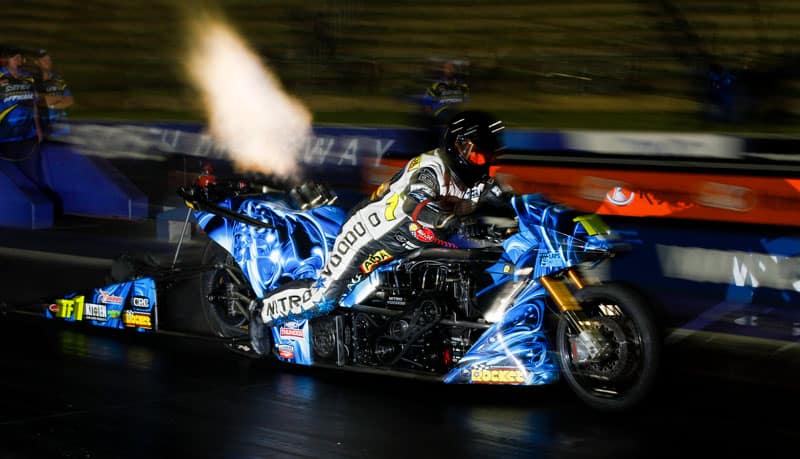 January 22, 2019: Drag Racing is a sport of extremes. High horsepower is the name of the game; however, it is largely governed by weather conditions. The track conditions at Sydney Dragway were certainly on the extreme side in the week leading up to the Santo’s Summer Thunder event. A Test and Tune on Tuesday saw […] 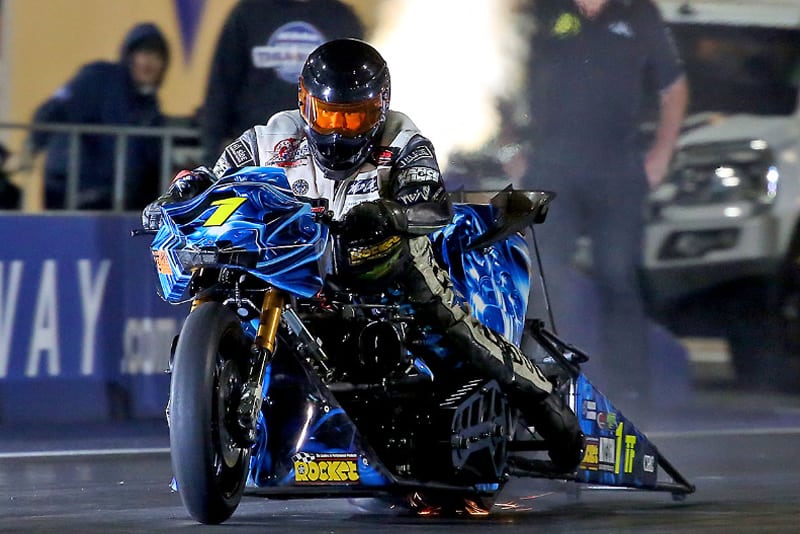 January 16, 2019: Australia’s No.1 Top Fuel Champion has been notably quiet since his spinal injury at last November’s East Coast Thunder championship round.   Matheson injured his spine on his first pass at Sydney Dragway and was sidelined from further competition in Sydney.   The defending Top Bike champion made the final at Rd 1 […] 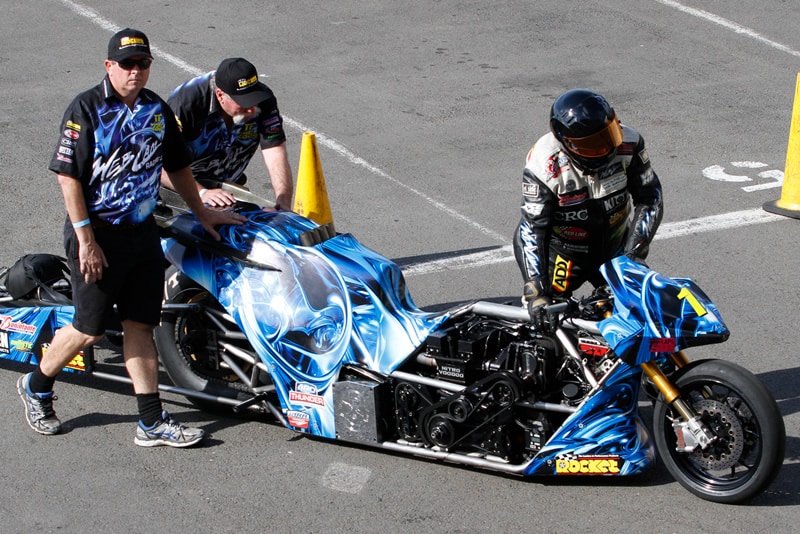 November 7, 2018: Coming into the recent 2018 East Coast Thunder event, 5 x Australian Top Bike champ Chris Matheson knew he was behind in the championship and needed to make a move in order to keep a potential sixth title alive. The Sydney round featured a healthy seven bikes in the pits, all of who […] 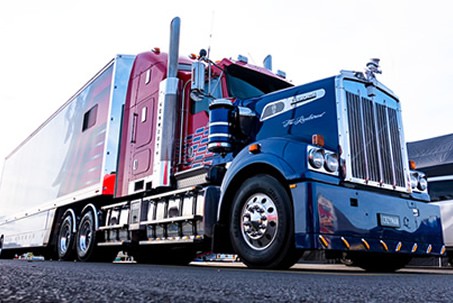 To most of you, Chris Matheson is a drag racer. A five-time Australian Top Fuel Motorcycle Champion, a record holder and the quickest and fastest man on two wheels in the southern hemisphere. His nitro-burning supercharged four-cylinder machine pumps out over 1500 horsepower, and he is on a quest to become the first person in […] 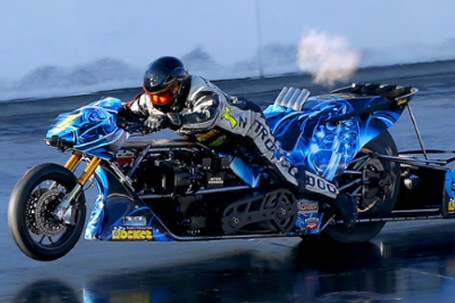 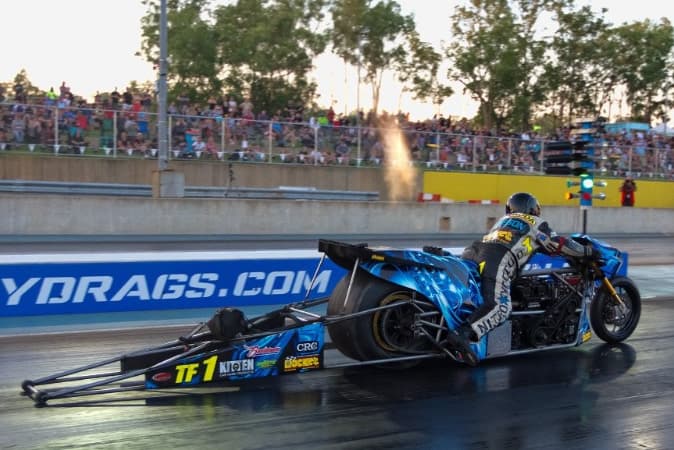 July 17, 2018: While the rest of us on the East Coast were wrapped up with blankets and huddled around anything that had heat, drag racers attending the 2018 Nitro Up North event enjoyed summer-like conditions with temps in the 30+ degrees and wearing t-shirts and shorts. The 2018 Nitro Up North is in its fourth […]