June 2, 2019 – CycleDrag.com is coming to Australia for the first time to cover motorcycle drag racing at the biggest and best drag racing event in the southern hemisphere – the Gulf Western Oil Winternationals. Cycledrag will be joined by successful American drag bike racer “Kalifornia” Katie Sullivan of Pro Stock Motorycle and Mitch Brown of Top Fuel.

“I’ve been following drag bike racing my entire life and to have an opportunity to come to Australia to cover some of the world’s top racers as they compete at the final round of their championship is a dream come true for me,” Cycledrag.com’s Jack Korpela said. “I’m beyond excited to showcase these great racers and many others on all the Cycledrag.com outlets. I’ve been following Chris Matheson for quite some time and I can’t wait to watch this talented racer go for his first five-second pass.”

His bio describes Korpela as an American journalist and broadcaster who has appeared on ESPN, ABC, NBC and CBS television.

“I’ve heard so much about the motorcycle scene in Australia and the great turnout expected at the 52ndWinternationals. I’m beyond excited and thrilled Katie Sullivan and Mitch Brown will be joining me,” said Korpela. “I’m really excited to share the Australian drag bike action with the rest of the world.”

Cycledrag will arrive in Brisbane on Friday morning and head straight out to Willowbank Raceway. The plan is to meet as many people as possible, capturing plenty of photos, and video content over the course of the event. 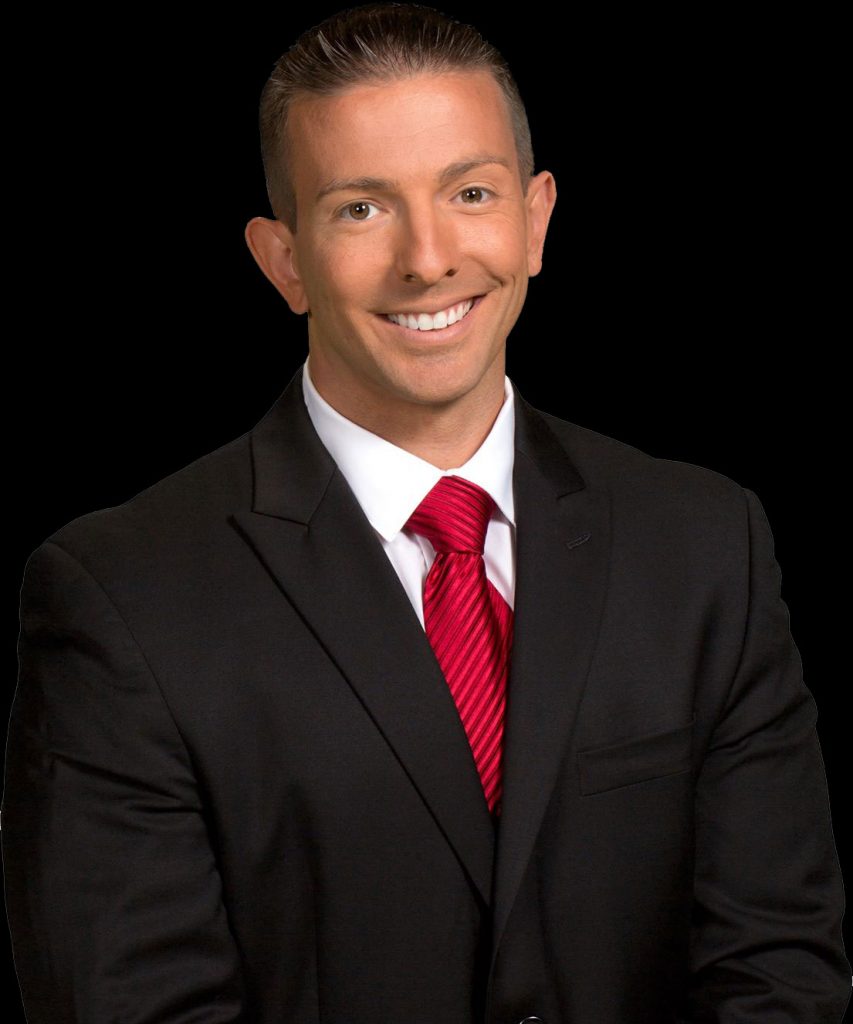 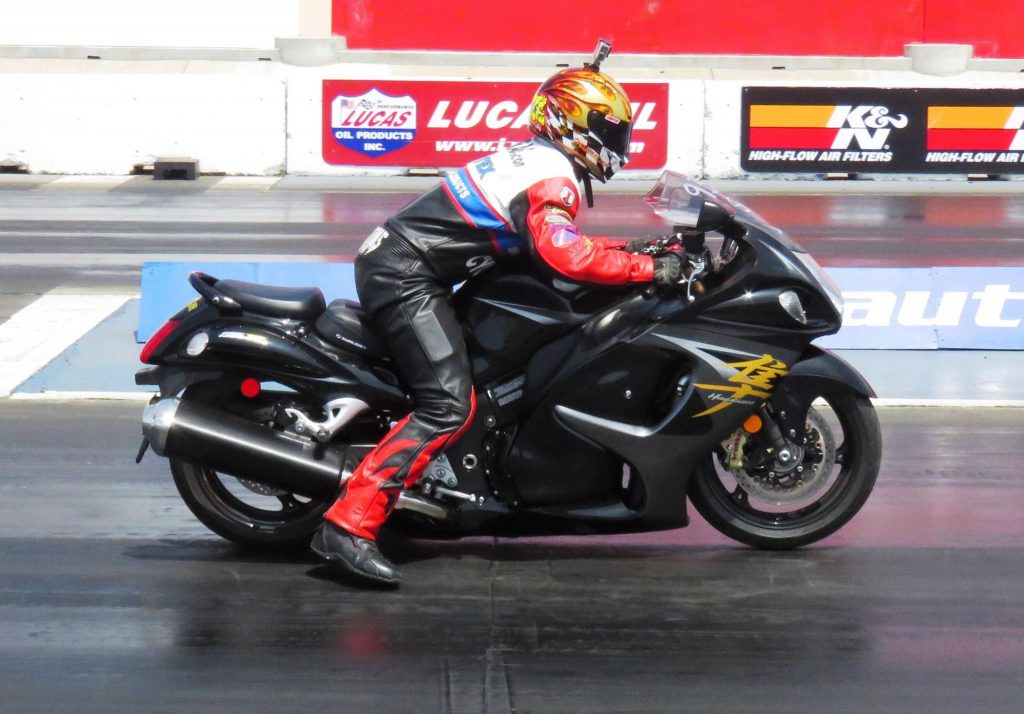