Australia’s leading Top Fuel Bike teams NITRO VOODOO and ZAHRA RACING have announced they are joining the Australian Top Fuel Championship. This is great news for race fans who enjoy the thrill of two-wheel nitro action.

Today’s announcement is the first of several exciting Top Fuel announcements coming out in the next two weeks. These include the highly anticipated location of the Grand Final round, the new series naming rights sponsor, and the list of categories racing at the Championship Opening Round in Sydney in January.

“We’re extremely excited to welcome Top Bike to the Australian Top Fuel Championship series,” said Nathan Prendergast. “These guys put on a serious show, and with more rounds in more states, the battle to take out the series will be hotly contended.”

Fans already know that the Australian Top Fuel Championship will consist of six rounds, across four states. Drag racing fans in Victoria and Western Australia are salivating at the prospect of nitro burning action as it’s the first time in almost a decade that a national series will pay a visit to these states.

Chris Matheson and John Zahra have already confirmed that they’ll run at all six rounds of the series and Jay Upton is working on a deal to run the entire championship as well.

“The new ATFC calendar will bring a new level of entertainment to a widespread audience across Australia, we look forward to seeing our fans and supporters,” he added.

Matho needs no introduction, and his Nitro Voodoo machine has set the benchmark for many a season. However, John’s homebuilt crotch rocket has already proven fast enough to keep Chris looking over his shoulder.

“I couldn’t be happier about the Australian Top Fuel Championship and Top Fuel Bikes coming together,” said John Zahra from the ZAHRA RACING team. “This will cement the series as the pinnacle of Nitro Racing in Australia.”

“I’m sure the fans, supporters and racers will get behind the new Australian Top Fuel Championship, it’s sure to deliver some very exciting racing in 2022,” he added.

Jay Upton is also working on a program that will see him join Chris and John at all six rounds, and the series anticipates local bike fields joining the Championship in other locations.

“In addition to fighting for the championship, the Top Fuel Bike contenders will also be pushing hard to be the first to break into the fives,” Nathan explained.

Matho and Jay Upton have been chasing a sub six second pass for many years, but neither have managed to pull it all together in a single pass, but with more rounds and more running many punters are predicting that we’ll see it happen this year.

“We went 6.1 in early 2004, so we should have dipped onto the fives many times by now,” said Top Fuel Bike stalwart, Jay Upton. “But we didn’t spend the extended break twiddling our thumbs, we’ve done a stack of work on the bike and we’re confident of running a five this season.”

Kicking off at Sydney Dragway on 21-22 January 2022, the new Championship is going to exceed expectations for fan engagement with more access to the teams, the cars, the bikes, and of course, the lunatics who strap themselves inside, or on top of, the fastest on track racing machines on the planet. 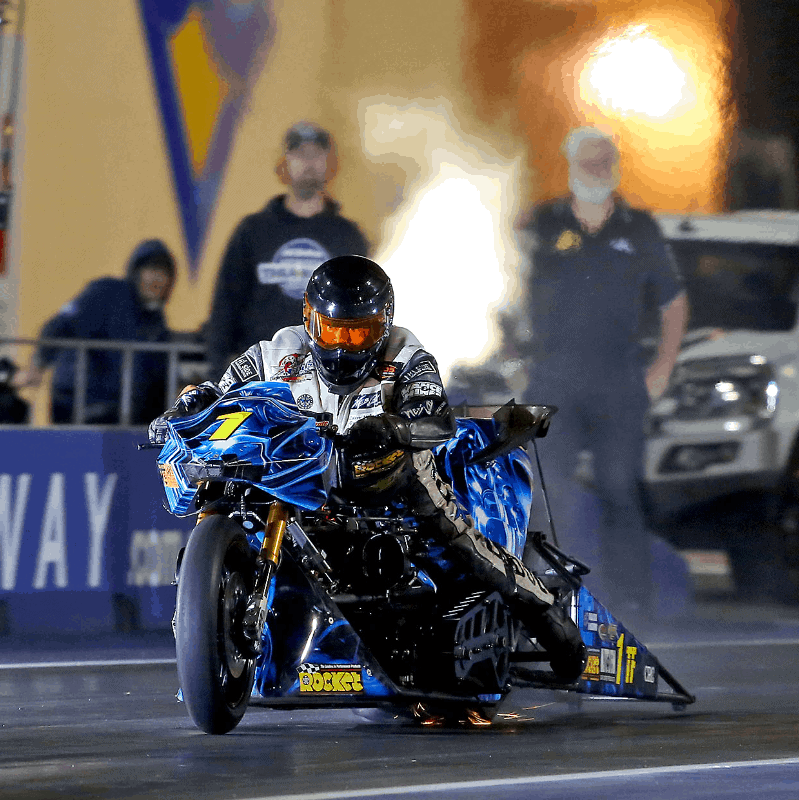 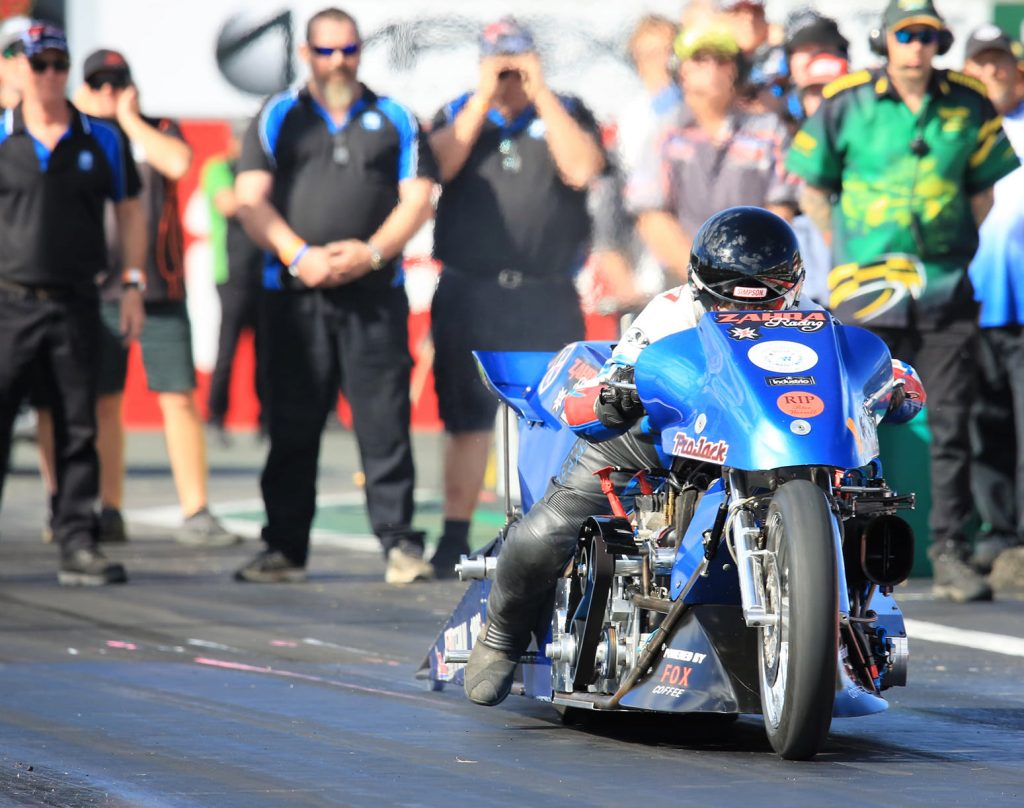